By now you know about the benefits of raw cacao.  If not, you have really been living under the rock.  Just kidding, but really.  Cacao beans contain natural chemicals called flavonoids, a type of antioxidant compound that promotes general health and might lower your risk of several diseases. One type of flavonoid, called anthocyanidin, is especially high in cacao beans, along with other compounds called epicatechins. These compounds are powerful antioxidants and, according to a study in the "Journal of Agricultural and Food Chemistry" published in 2003, are especially concentrated in cocoa, a product of cacao beans. In that study, researchers compared the antioxidant capacity of black tea, green tea, red wine and cocoa, concluding that cocoa has the highest antioxidant activity among the four products and the greatest potential for health benefits.  I was pretty chuffed when I saw a company was making drinking chocolate that would bring all of these benefits and taste good (because hey, that's important too).  CaCoCo is a drinking chocolate that will change your view on healthy and tasty.


CaCoCo is an all organic, superfood drinking chocolate, as good nutritionally for the body as it is good tasting.  We use whole, raw cacao beans, low-glycemic, mineral-rich sweeteners like coconut nectar crystals and carob, and fresh warming spices like true cinnamon, nutmeg, and ground vanilla bean.  CaCoCo is dairy-free, gluten free, and contains no major allergens like soy, corn, and cane sugar. Healthy, whole, nourishing foods are fundamental to the philosophy of CaCoCo, and there are a number of other key features to keep in mind for why CaCoCo stands out from other chocolate beverages or superfood drinks! 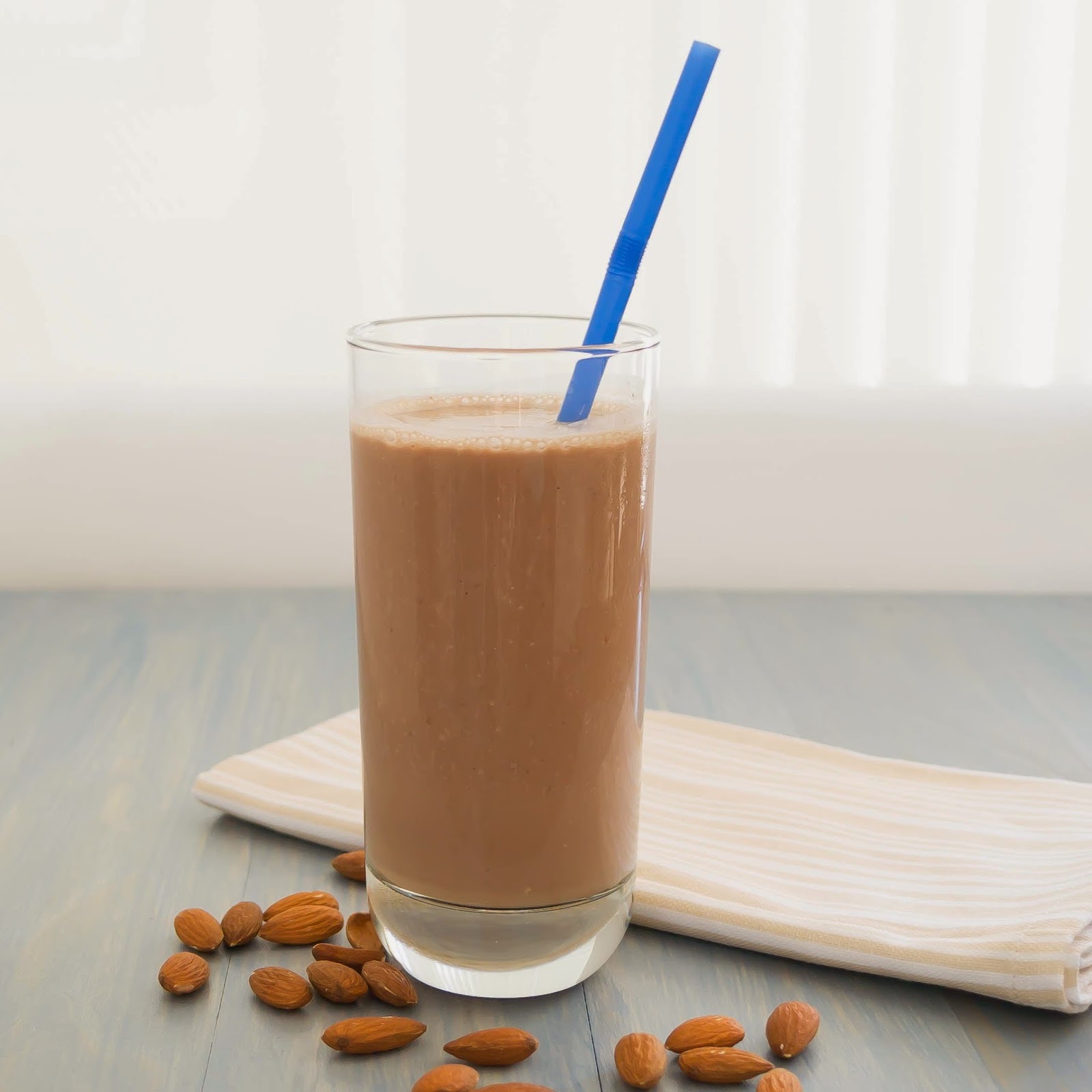 I add    CaCoCo  to smoothies and even for hot chocolate drinks.  Because I cannot have dairy, this is a huge bonus for me!  My whole family loves it and when a cousin recently found out she is gluten-intolerant, I loaded her up with samples and she was amazed at how good the drinks were.   CaCoCo comes in three flavors including, Original, Global Warrior and Essential Midnight. I favor Global Warrior and my daughter and husband favor the other two.

Sip your troubles away in a healthy way that tastes as good as it sounds. 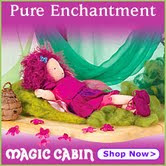